Projects I've been involved in over the past several years include... 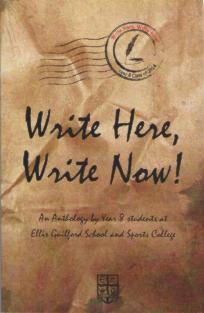 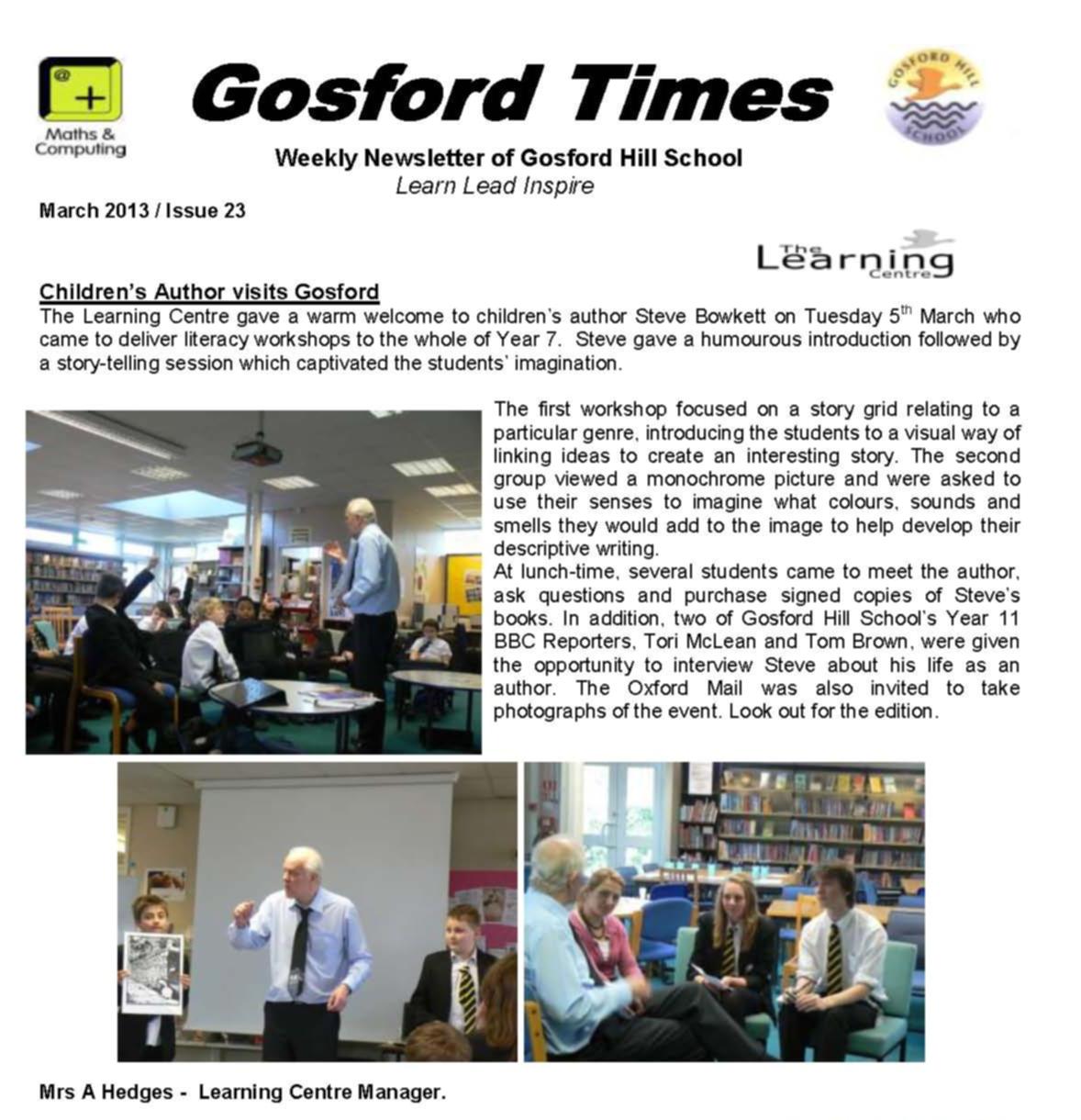 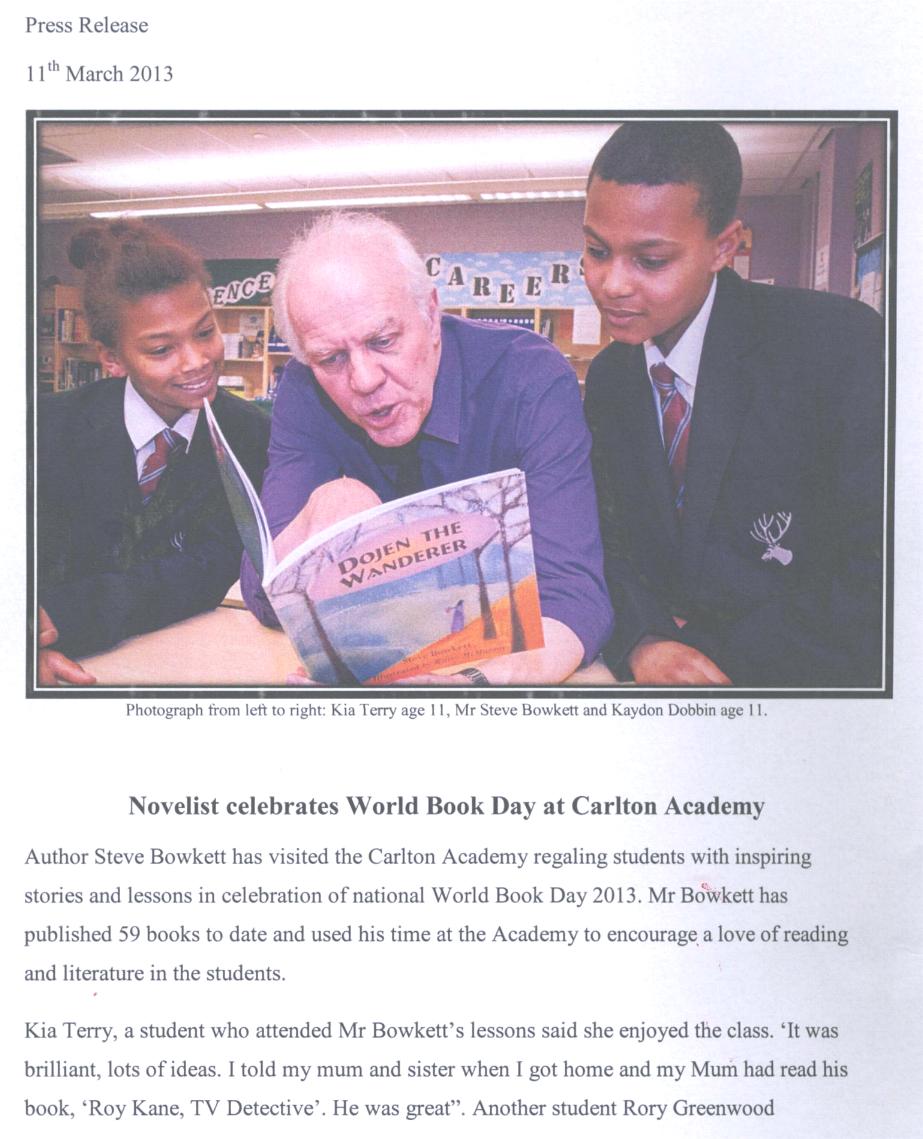 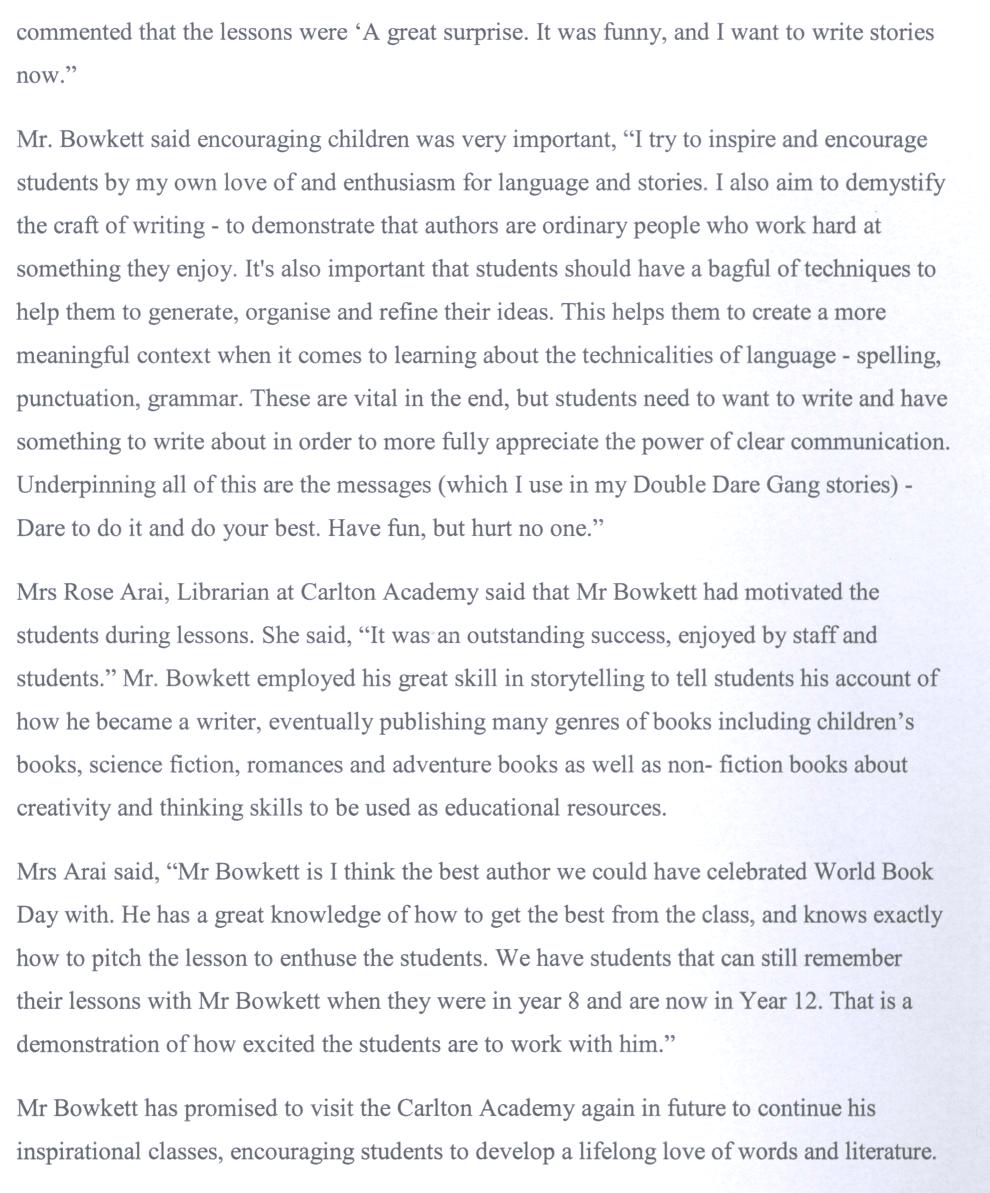 Developing a storytrail at East Carlton Park near Corby based on some sculptures created by Peter Leadbeater (see Links page). As well as doing the trail for members of the public I also took classes from every primary school in Corby on the walk, summer 2012.

I wrote a resource pack full of literacy activities for KS2 to accompany the trail. If you are interested in learning more please email me. 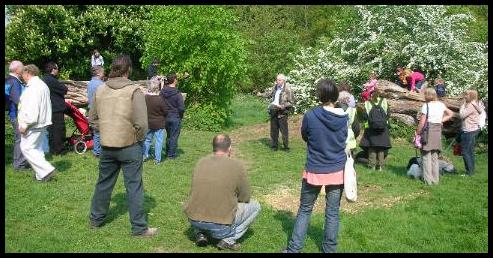 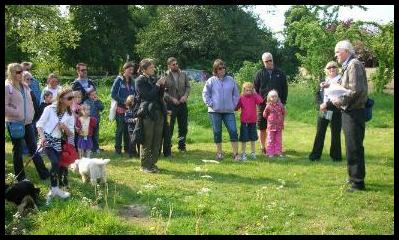 Peter is also creating a series of wooden sculptures at Pear Tree View in Loughborough. I've written a story to accompany them based on a workshop I ran with some local children. 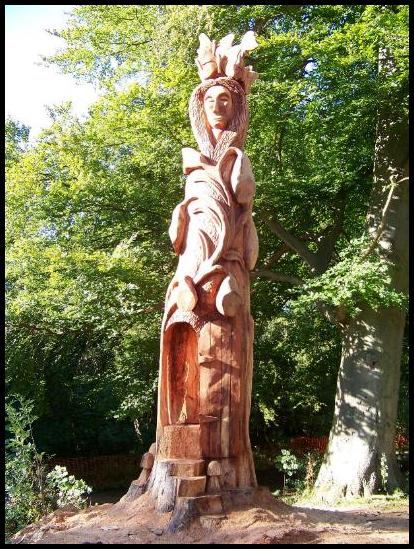 Philosophy for Children (P4C) is becoming increasingly popular in schools, especially perhaps in primaries. Through the latter part of 2011 and into 2012 I ran a number of P4C sessions and kickstarted philosophy clubs at several schools in my area, in conjunction with my colleague Sue Dixon of Thinkingchild.org (see Links page). If you would like more details of what we can offer in this area, please email. 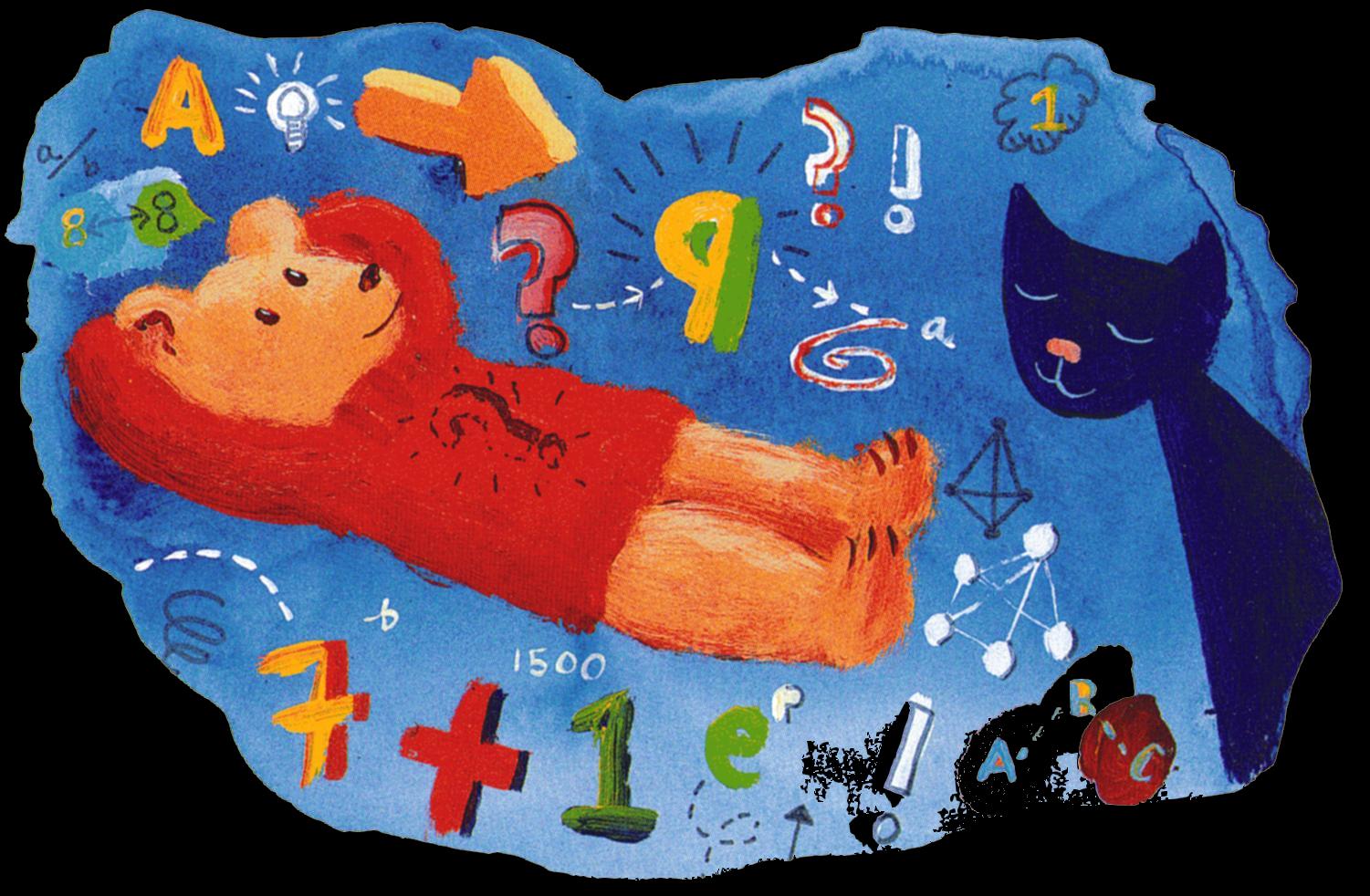 Recently I've been working on an outdoor literacy pack in conjunction with Sue and Mary Hopper (of Three Bears Literacy). This resource contains over 100 ideas for games and activities that cover work at word, sentence and text level and incorporates a variety of written forms including narrative prose, poetry, proverbs, descriptive writing etc. If you want more details email me direct or Sue at Thinking Child.